Waiting For A Snow Storm

Posted on March 4, 2015 by www.recoveryofthemind.com

Tonight I’m tired so I’m not going to write in my Blog, but I’m posting several pictures that I took in Milton and some from Lewes in 1974. I love the Snow and we really are waiting for a snow storm.  I become just like a little kid all over again and it’s like waiting for Santa Claus. I hope you enjoy the pictures. There may be Chili tomorrow!

1974 Lewes, Delaware A Couple Months after the hospital.

One of my Favorite Places

The Snow Rests On a Cozy Chair 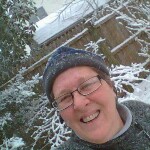 Is that a Face That Loves the SNOW, Or what??

A Good Walk in the Snow Soothes the Soul
Mulberry Street, Milton

I love my back yard. 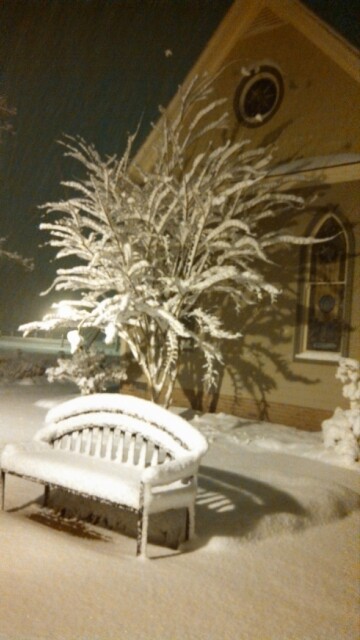 This Crepe Myrtle Has Quite A View

A Cool Barn On Mulberry Street

Live Life so you never have to say," I should have..." I have lived like this, because at age 9, I was brutally beaten while walking to school and acquired a head injury with a seizure disorder and a lifetime of recovery. I live in spite of what everyone believed I would become. You wouldn't know any of this if you saw me or spoke to me. we are some of the many anonymous people living with disabilities in the world. I am a writer and an avid observer of the human condition and I have found that people with TBI are some of the most misunderstood and under funded groups of people with disabilities, I want to change that. I have advocated for people's rights for most of my life years in the human service field and I'm trying to make a difference through education. I hope to inspire people to live well against all odds and the status quo. Be Unique and be who you are and not who others want you to be. Be FREE!
View all posts by www.recoveryofthemind.com →
This entry was posted in Childhood, Delaware, inspirational, Lewes, Photography, small towns, Snow Storms, Walking In the Snow and tagged Inspirational, Love Snow, Photography, Snow Storm, TBI, Victim of Violent Crime, Writing. Bookmark the permalink.

1 Response to Waiting For A Snow Storm